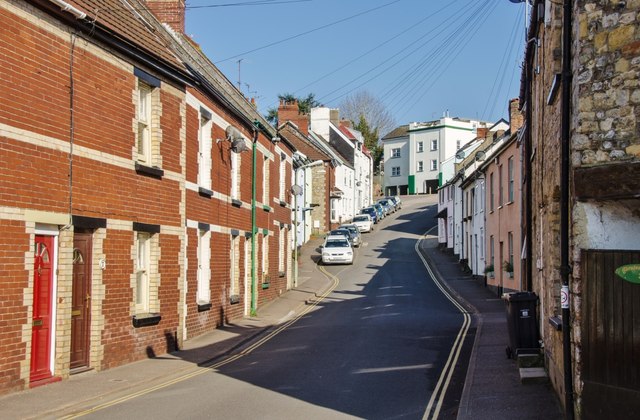 Adam Powell, Secretary of our Constituency Labour Party, shares his thoughts on everybody’s right to safe and secure housing:

Human beings are creatures of habit, developing routines, left to our own devices we making safe repetitive choices. I like to think I am different, but I get up at a certain time, have my coffee a certain way, go to bed after the news headlines and so on. These routines make us feel safe. They are so predictable, we repeat them without thinking, for these routines we need to have a safe place to live, for many who have a home we often take this for granted.

Our two daughters left home over ten years ago have lived in so many rented properties I have lost count. In all most every case the rented accommodation has been very expensive and often sub standard. In one instance there were builders that cut the water off for days without warning, in another panes of glass were missing in the bathroom that the landlady neglected to fix. As a family we lived in a rented house on Church Hill in Honiton, though it was a lovely house, the oven didn’t work properly the television aerial on the roof was broken, and the builder had left a big ladder in the hallway for months, I complained to the agent and the oven was fixed a week before Christmas.

The above are minor irritations compared to the hardship that many face these days. The other morning I was up at Honiton station at around 8 a.m. I was joined in the waiting room by a young man who had been sleeping rough in a doorway. He had been placed in shared accommodation, he left because, in his words it was full of ‘crackheads’. He left his family home as his father was abusive. I returned at noon he was still there keeping warm.

In Honiton and Axminster homeless numbers are rising, an Axminster town councillor told me there were over 300 homeless in his town. That means those on a waiting list, about to be evicted, sofa surfing, or actually sleeping rough. In Exeter you cannot avoid people of all ages begging on the streets and look around the green spaces, road verges, parks and railway embankments and you will find the scanty belongings and tents of those without a home, seeking somewhere safe to sleep.

Meanwhile thousands upon thousands of ordinary people are fleeing from their ordinary lives in countries where war threatens their homes and families. The majority that make the U.K. a destination do so because they wish to reunite with a family member and live   for a a safe life, until they return to their homeland. Our government lacks compassion and sees these terrified people as a problem, turning their back on them as they risk their lives. Many councils elect to accept a quota of refugees urged by compassionate ordinary people that would welcome them into their homes. At present there are at least 30 children with a right to live in the U.K. stranded in Calais because our government is dragging its heels over the paperwork.

We must never take for granted the safety and privilege our homes afford us. Having a safe home is a basic human need that allows us to live our lives.