The Tiverton and Honiton Constituency Labour Party are proud to announce 6 out of 8 of their Devon County Council candidates for next May’s local elections. Standing in electoral divisions across the constituency, these candidates will be at the forefront of local Labour campaigning in preparation for the May 6th elections. To find out about the candidates, you can see statements from them below. 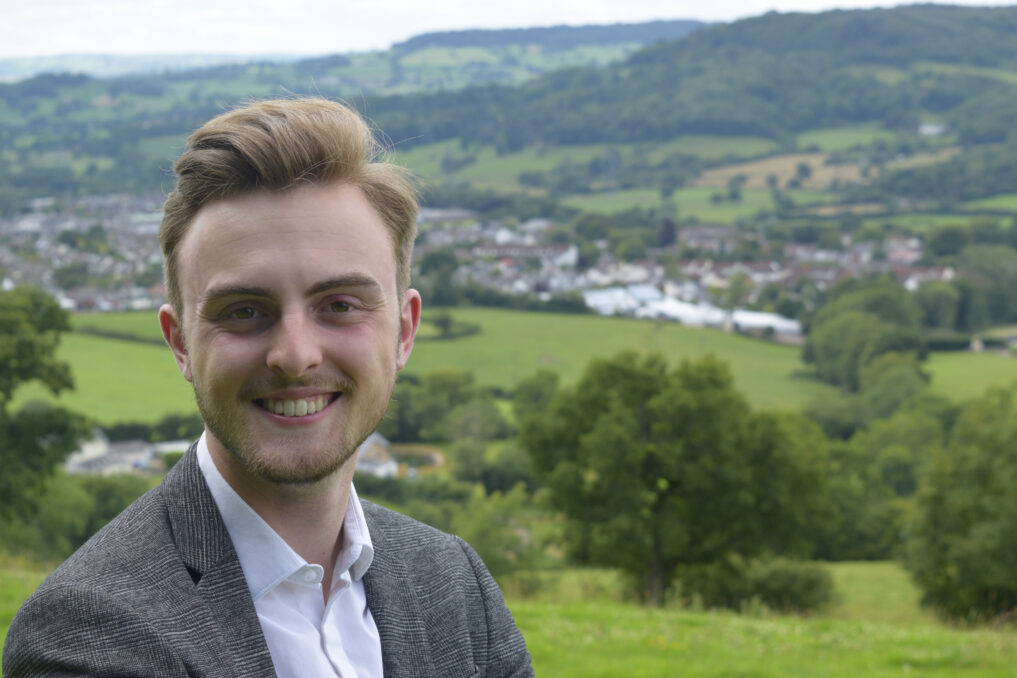 I am Honiton born and raised and attended local schools right through to the end of my A levels this year. I am currently working as a customer assistant in a local store until university.

Although only 18, I am the serving Secretary of the Tiverton and Honiton Constituency Labour Party – the youngest CLP Secretary in the country. Within this role and, previously, as constituency Youth Officer, I have campaigned in two elections, leading a team of youth volunteers leafleting in Honiton and Feniton during the 2019 General Election.

I am also involved in many local campaigns and organisations, in particular helping local community action group Honiton Forward with their push for positive, Parish-level change. I am also in the process of setting up the Honiton Foodsave group – with the aims of reducing waste and food poverty by distributing surplus food from supermarkets to groups and individuals. I also organised a music and thought festival in Honiton.

As an 18 year-old, some people have said to me that I am reaching too high, and that I’m not ready to serve on Devon County Council. Ultimately, that is for you to decide. However, with my background and experience, I believe I am well-placed within the Labour Party movement to stand for County election. I will represent our communities as a fresh face and I have the energy, grit and determination to bring about positive and, crucially, real change for the people of Feniton and Honiton.

The Labour Party was set up as a driving force for the working communities of our nation. Together, we can work towards a community of fairness, equality and opportunity for all. 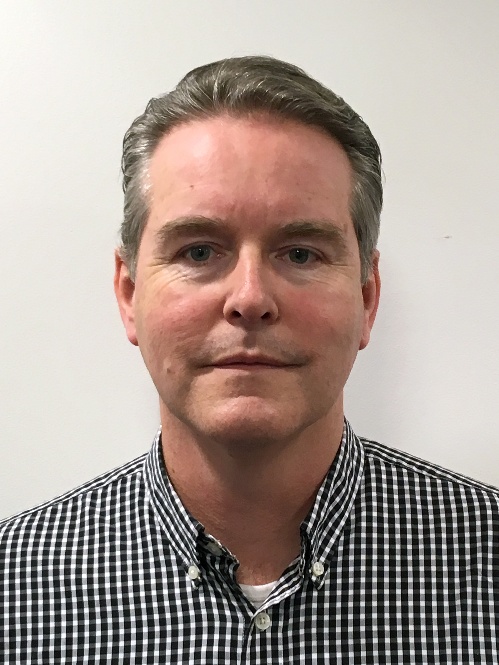 From 1986 to date I have worked for Heathcoat Fabrics Limited in a variety of roles including Industrial Engineering, Planning, Purchasing, Production Management, Sales and now as a Director. I have turned around several departments from loss to profit securing employment for my colleagues and new recruits. I have led the development of several high technology products including in a range of high-performance parachute fabrics for NASA, the European Space Agency and commercial space exploration companies.

I would now like to use my science background plus my leadership and innovation skills for the benefit of the people of Devon and Tiverton West in particular.

I have a good understanding of people working in industry, farming and healthcare in Tiverton and beyond as my mother was a weaver and my father is still working as a tenant farmer in Tiverton West at the age of 82. Also my daughter, sister and son’s partner all work in the NHS and have been on the frontline working with COVID-19 patients during the crisis in A&E in London hospitals, wards in Tiverton Hospital and ICU in Exeter Hospital respectively.

My focus would be on improving healthcare provision, employment opportunities and educational opportunities for the people of Devon by using the skills I have developed during my career.

Importantly I believe that bringing together a team of Labour Party members and friends that have offered support I could win Tiverton West for Labour.

I was born in Sidmouth and went to school in Crediton, and although my work now takes me across the world, I have always been based in Devon. I run a consultancy from Sampford Peverell, helping social enterprises develop strength, financial stability and professionalism in all sorts of communities. I have watched the sector bend and stretch itself as outsourcing and austerity have battered it, and seen effective, good-value funding contracts operating in the most difficult of conditions, too.

I believe building local partnerships, rather than diving to the lowest common denominator in a reckless search for ‘cheap’, is the way forward. Our hard-won local resources and services can be invested in – the Labour Party is clear about the value it puts on bringing back contracts from the global corporations and big businesses who take our money out and bring zero-hour contracts in.

It’s going to take a great deal of negotiation and convincing argument in the Council Chamber to drive a more positive programme of investment but, after decades of union activism, contract negotiation and committee membership, I feel fit for the job.

There are foundations, networks and resources in expertise, funding and everything we need to create the civic administration we want – but we have to go out and get them. That is not what has been happening with our current Tory-led council. It would be my honour to stand as the candidate for Willand and Uffculme, to turn Labour into the defining political force on the Council. 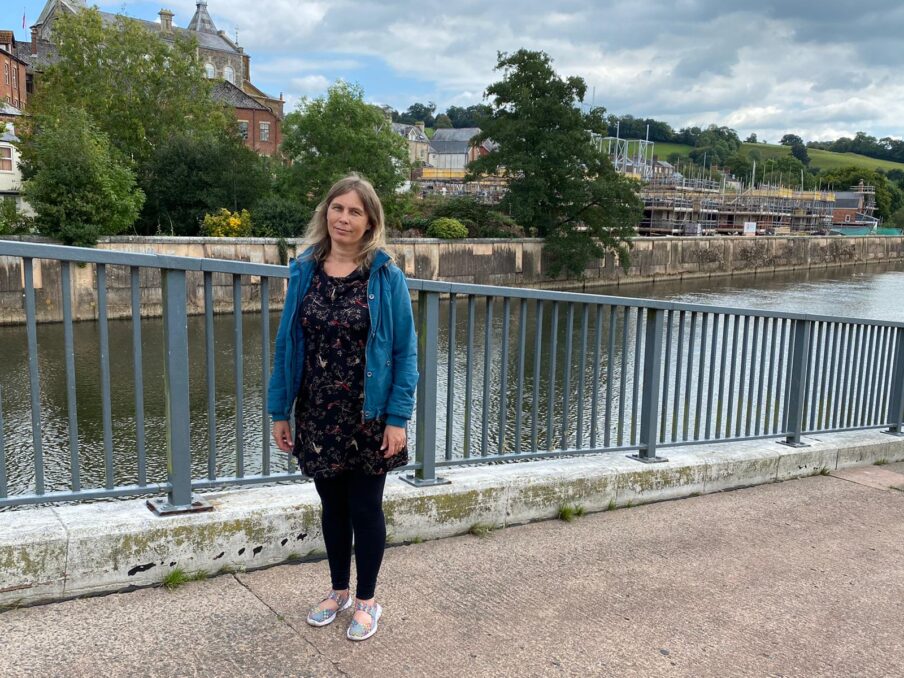 I live near Axminster with my husband and two teenage children. I run an international software company, am a school governor, columnist in the local paper, run a Totally Locally campaign, and am coordinator of a women’s empowerment programme.

I joined Labour at 14 and was a delegate to conferences and a local candidate in my 20s. At Tiverton & Honiton CLP, I have been Treasurer, Chair and Policy and Campaigns Officer. I also manage the campaign software.

I was Tiverton & Honiton’s candidate in the 2019 General Election, and ran an energetic campaign. In 2020 I have made 600+ member engagement calls to establish a Labour Neighbours network in each ward. I have been successful in raising Labour’s public profile by making topical, localised posts in social media groups, press releases and speaking at public question time at council committees.

As Media Officer for the Devon County Local Campaign Forum, I am heading the 2021 campaign strategy team with representatives from nine CLPs, and organising weekly Zoom candidate briefings.

I am the Devon delegate to the Regional Executive Committee. I chair a regional Organisation of Rural Labour discussion group which is running a series of Zoom panel Q&As with shadow ministers and industry/community stakeholders. I am on the national steering committee of Labour Coast and Country. 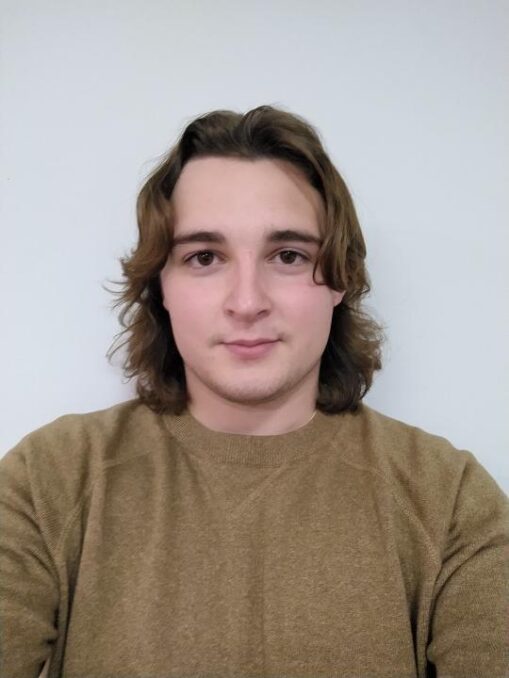 My name is George Tomkins, and I am 18 years old. I have lived in East Devon for nearly all of my life and am proud to be from the area. Having attended Colyton Grammar School for my secondary education, I am currently studying for a degree in Contemporary and Popular Music at Newcastle University.

I want to stand for election to Devon County Council because I have experienced first-hand the devastating effects of a Conservative government and council on our local area. In the NHS, we have seen beds cut from community hospitals and mental health services stripped, leaving the most vulnerable in our communities with nowhere to turn. In education last year, funding for Devon pupils was nearly £300 less than the national average, worse than the previous year’s figure.

Spending on key services in East Devon has seen a drop of £4,527 per thousand population in 2019 compared with 2010. This is a total investment reduction of 22% in the area.

Devon is being let down. We need councillors who will fight for investment in the county, to create a better place for all citizens to live. That is why I am standing as your Labour County Council candidate in the Seaton and Colyton division. 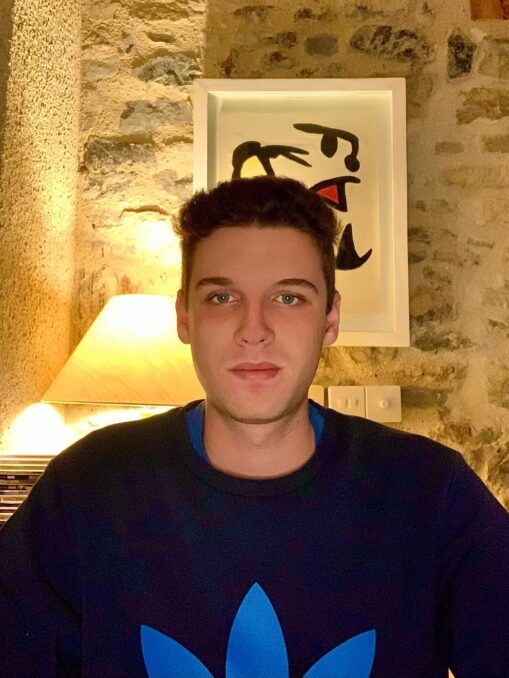 My name is Oliver Tucker and I’m running to be your next County Councillor for Axminster. I’ve grown up here, and over the years have become progressively more integrated into the community. I’m a part-time lifeguard at the community-run Flamingo Pool and seasonal sailing instructor in Lyme Regis.

But while I love living and working here, I’m also aware of the area’s pressing socio-economic issues. Having helped out regularly in the local foodbank since March, I know that there are far too many people in Axminster regularly struggling to make ends meet. Growing up here, I have first-hand experience of the woeful inadequacies of services for young people, including public transport and designated spaces. And as a support manager in a local restaurant and lifeguard at the pool, I’ve never been more aware of how tight margins are for small rural businesses.

Times are really tough right now, and Axminster needs a strong, fresh, Labour representative to challenge incumbent Ian Hall. I have lots of experience campaigning, having been active during the 2018 council elections on the doorstep, and in the 2019 General Election through the Honiton and Axe Valley Labour Instagram page.

I don’t think that being 18 should exclude me from this process. I don’t even think that it will be a disadvantage in the May elections, because to connect to the electorate in Axminster, Labour needs someone with their finger on the pulse of local issues and feelings.

If you vote for me, I promise to be a prepared, well-organised ambassador for  the Axminster community.

This page will be updated to include all our candidates in due course. Please refer back to this page.